Spaniards lose their fear of travelling, but remain cautious until they are fully vaccinated 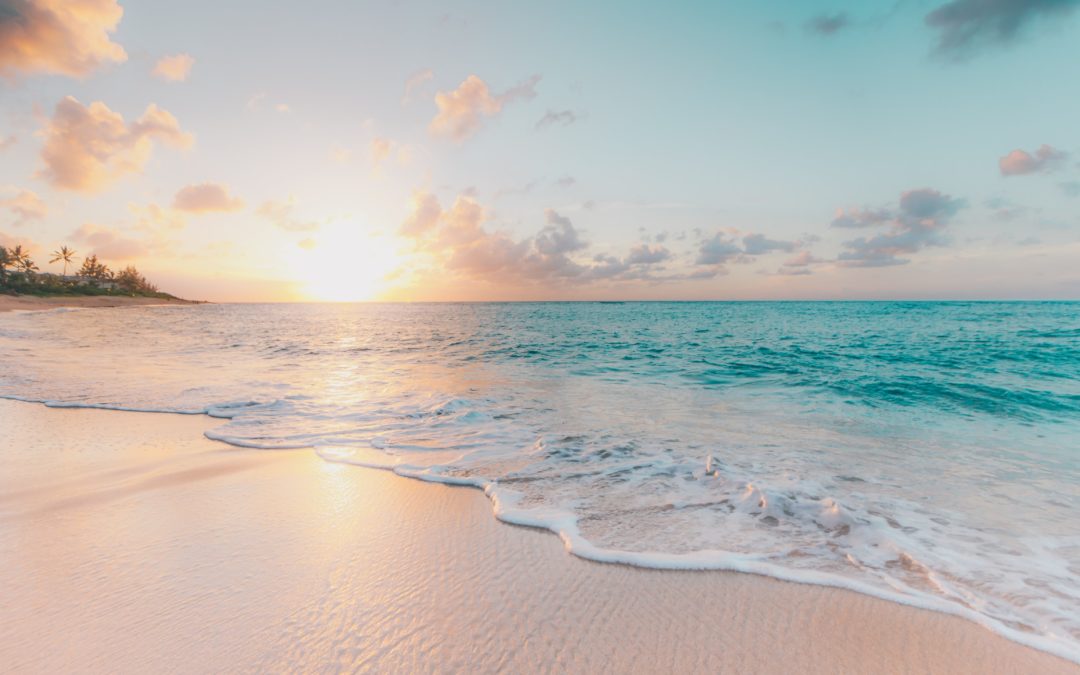 According to the results of a new wave of its Tourism Barometer, BRAINTRUST asserts that Spanish travellers have lost their fear of travelling, with nearly half of them expressing their clear intention to travel in the next six months, choosing Spain as their first choice until traditional destinations are fully vaccinated, increasing their budget significantly compared to last year, and supporting the recovery of the tourism industry in our country due to the foreseeable absence of foreigners compared to previous years.

61% increase in travel intentions compared to 2020

BRAINTRUST reveals that 48.9% of Spaniards are willing to travel in the next six months, a 61% increase compared to the same group last year, where the figure was 30.4%. At the other end of the scale, 14.4% say they will not travel, compared to 24.4% in 2020, a decrease of 41%. Between the two extremes, 36.7% of Spaniards still do not know whether they will travel, with the final decision being made at the last minute, which will lead to a rise in last-minute trips as expected - given the flexibility offered by suppliers - also depending on the vaccination rates of the different autonomous communities.

Spain is the main destination, but Europe and other distant destinations will increase considerably compared to 2020.

In its latest wave of the Tourism Barometer carried out in June 2021, with almost 25% of the population fully vaccinated and 42% with at least one dose, the consultancy firm detects a wave of optimism while remaining cautious among national travellers, who will choose Spain as their main destination with 82.9%, Europe with 12.6%, and 4.5% will choose more distant destinations, as stated by those surveyed who have expressly stated their intention to travel in the next 6 months.

By regions, Andalusia with 29.7%, Valencia with 18.6%, and Galicia with 14.6% will be the most visited regions, followed by Catalonia, Castile and Leon, the Canary Islands, Asturias and Cantabria.

In terms of foreign travel, France will lead the ranking with 30.8%, closely followed by Italy with 22.5% and Portugal with 20.0%.

For Angel García Butragueño, director of the area and Co-Director of the Tourism Barometer, "Onceagain in our Barometer we identify the trends of how holidays will be for the Spanish traveller, detecting that fear is being lost, while prudence remains, as shown by the fact that the intention to travel has risen by 61%, although local destinations are being chosen both nationally and abroad. Given the complexity of travel nowadays, the travel agency channel has increased its share to 32%, even in a year of mostly domestic destinations, which shows the great role that a travel agent can play in post-pandemic times, a role that had been reviled and is becoming more important every day. We have also confirmed that security remains a key factor in destination selection, and for travellers it is essential that the rules in each community are clearly explained and coordinated at national level, avoiding getting lost in a bureaucratic mess between regions.

BRAINTRUST in its Barometer has observed that, given the savings maintained during the months of COVID 19, and the existing pandemic fatigue, Spaniards are going to travel and are going to increase their budget considerably, being this increase of 12.2% over last year, which would mean a figure of 1,486 euros for the holiday budget this year.

Considering also that the volume of Spaniards who have decided to travel this year has grown by 61%, BRAINTRUST estimates that the increase in the total budget volume of the market could reach 79%, which would be a significant relief for the sector, despite being far from the pre-pandemic figures.

The results of this summer wave of BRAINTRUST's Barometer are a great boon for the hospitality sector, the most damaged during this crisis. Respondents say they will allocate 21.1% of their budget to bars and restaurants, thus helping the revival of this industry, weighed down by so many months of continuous restrictions, and thus to the recovery of employment, taking thousands of employees out of ERTE.

For José Manuel Brell, Co-Director of the Tourism Barometer and Partner responsible for the industry at BRAINTRUST: "Our data continues to confirm the recovery of the tourism industry in Spain. We foresee an explosion of contained demand, favoured by accumulated savings, albeit with some caution in terms of destinations, although not so much with the budget, which is increasing and shows that the Spaniard is eager to travel as soon as conditions allow, not only in terms of mobility, but also through the progress of the vaccination programme. The results of our Barometer are also good news for employment in Spain, on which almost two million families live and which, after continuous ERTE's, could return to work, at least temporarily. Despite this, aid to the sector is necessary to avoid destroying the business fabric of a very fragmented sector, but which generates a lot of wealth, both in cities and traditional destinations and in remote villages and places, alleviating depopulation, and revitalising regions that would otherwise be doomed to abandonment".