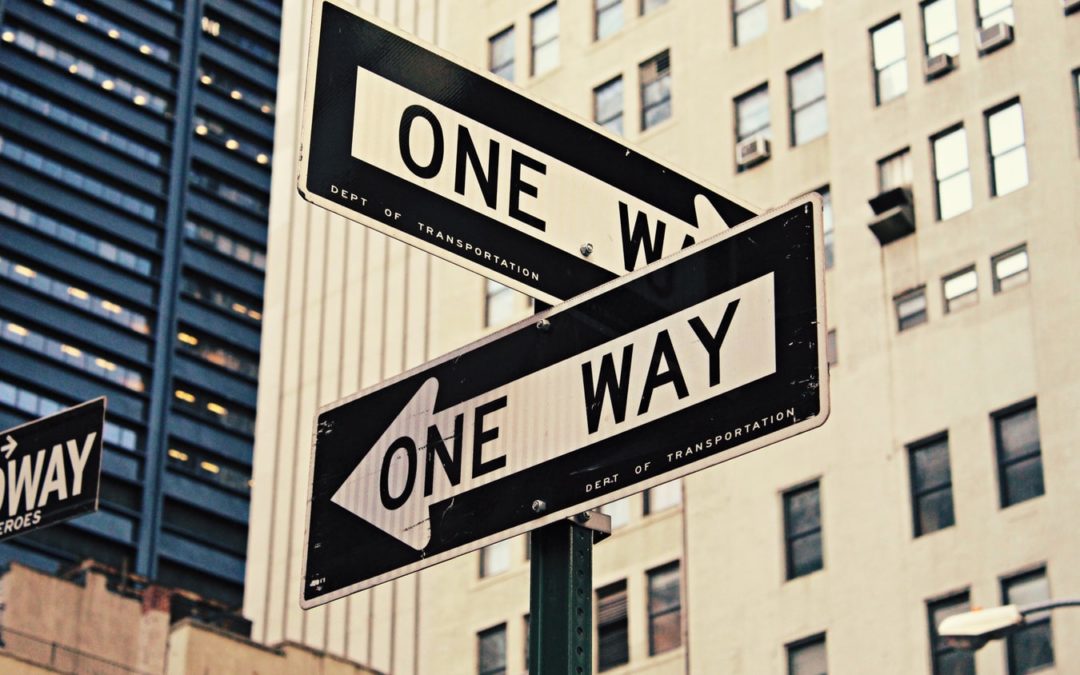 The next time you have a run-in or an uncomfortable situation with a customer service team, think that it may not be personal, but that the agent you are dealing with is being made to deal with the wrong software. It seems incredible that at a time when everyone is talking about "digital transformation", and not a few people presume to know that this expression is above all a cultural change, when it comes down to it, there is so little communication in something as crucial to a company as software.

It's not just us saying so, it's the specialised company Freshworks in a recently published report based on interviews with 400 employees linked to sales and Customer Experience in the United States. The results of this report are surprising, because they show the enormous differences between reality and the expectations of the employees themselves when it comes to working with the most optimal software for their work.

The inadequacy is important, since the most immediate consequence of it is in economic terms, and it is quantifiable: in the geographical framework of the study (which is not universal but is significant), the impact of poorly chosen or poorly implemented software is 516 million working hours lost each year; or what amounts to the equivalent in purely monetary terms, 8.3 billion dollars per year. These figures do not suggest that being comfortable with software is a mere whim of the individual.

The influence of employees on the day-to-day running of a company is not new. According to survey data, one in four say they have some influence over their own scheduling (28%), one in five can influence their choice of workplace (20%), and one in six (17%) can influence something as seemingly "minor" as the food and beverages in workplace vending machines. However, only a meagre 7% of employees say they have some control over the software with which they operate.

If software were not important, it would have a pass. But it turns out that it is. So much so that when these sales and customer service employees are asked which factor is the most important for their impact on how well they do their job, the tables are completely turned: almost half (47%) say it is the software they use, more than the planning of their own work (41%), and certainly much more than the other items mentioned above, because only one in six (17%) consider that impact to be due to where they are in the company, and an almost ridiculous number (6%) put it down to their ability to choose which snacks should be in the vending machines.

The importance of software is so high that it is even a reason to consider leaving the job, in one in four cases (24%); and if we confine that question to millennial or younger employees, the figure rises to almost one in three (30%). And on balance, exactly half (50%) say it bluntly: "if I am forced to use software I hate, it will be much harder to satisfy consumers".

Having that ability to influence the software used would make staff feel more respected and involved with management, as six out of ten respondents (60%) argue; not surprisingly, for almost half (43%), such influence would boost their morale in doing their jobs.

A job with higher morale is a job well done. That's no mean feat either, as doing a sales and customer experience job well is a satisfaction factor for almost two-thirds of employees (64%), more so of course than other elements such as being eligible for a bonus (50%), making friends with colleagues (47%), having career advancement opportunities (35%), or owning company stock options (18%).

So, yes, choosing software is definitely a relevant factor, to the extent that more than half of the respondents would prefer to do so, if they had to choose between this option or an alternative in the form of holidays, or indirect financial compensation.

There is one final piece of data that confirms the impression that something needs to change in corporate environments. This is that in very similar percentages, in both cases more than half of the respondents say that having some control over the software will lead to more satisfied customers (53%) and will also increase productivity (52%). The sum of better Customer Experience, fewer wasted hours, and greater efficiency in those hours, can only be a positive bottom line.

So for employers, the conclusion is clear: no matter how good the software is according to the version of the contractor in charge, or according to the instructions of the respective departments (usually IT), a software is only good if the person who has the task of using it in the customer relationship approves it.

And for the hundreds who are aware of this situation, as we said at the beginning, it is a little wink that appeals to their kindness: patience, perhaps the agent assigned to your case has enough to fight with a software that neither wants, nor has been able to choose, nor has the capacity to give feedback regarding its user experience.

Photo by Brendan Church on Unsplash